Posted by Unknown at 9:29 PM No comments:

Nerd alert: History shows again and again how trailers point out the folly of fans


The title of the post aside, this really does look promising. However, I still remember the giant iguana vs. Matthew Broderick atrocity, so I am cautious. Time will tell.
Posted by Unknown at 9:28 PM No comments:

Back to the beach

Needed inspiration and a re-set of my mental equilibrium, so the other day I headed to the beach. I'm grateful that I live in California, where a trip to the beach is possible even in the middle of February (though I didn't go into the water higher than my knees, and spent much of that time exclaiming, "Oh, that's cold!"). I built sand castles with my kid, and we found an amazing conch in the tide pools. A very good day. 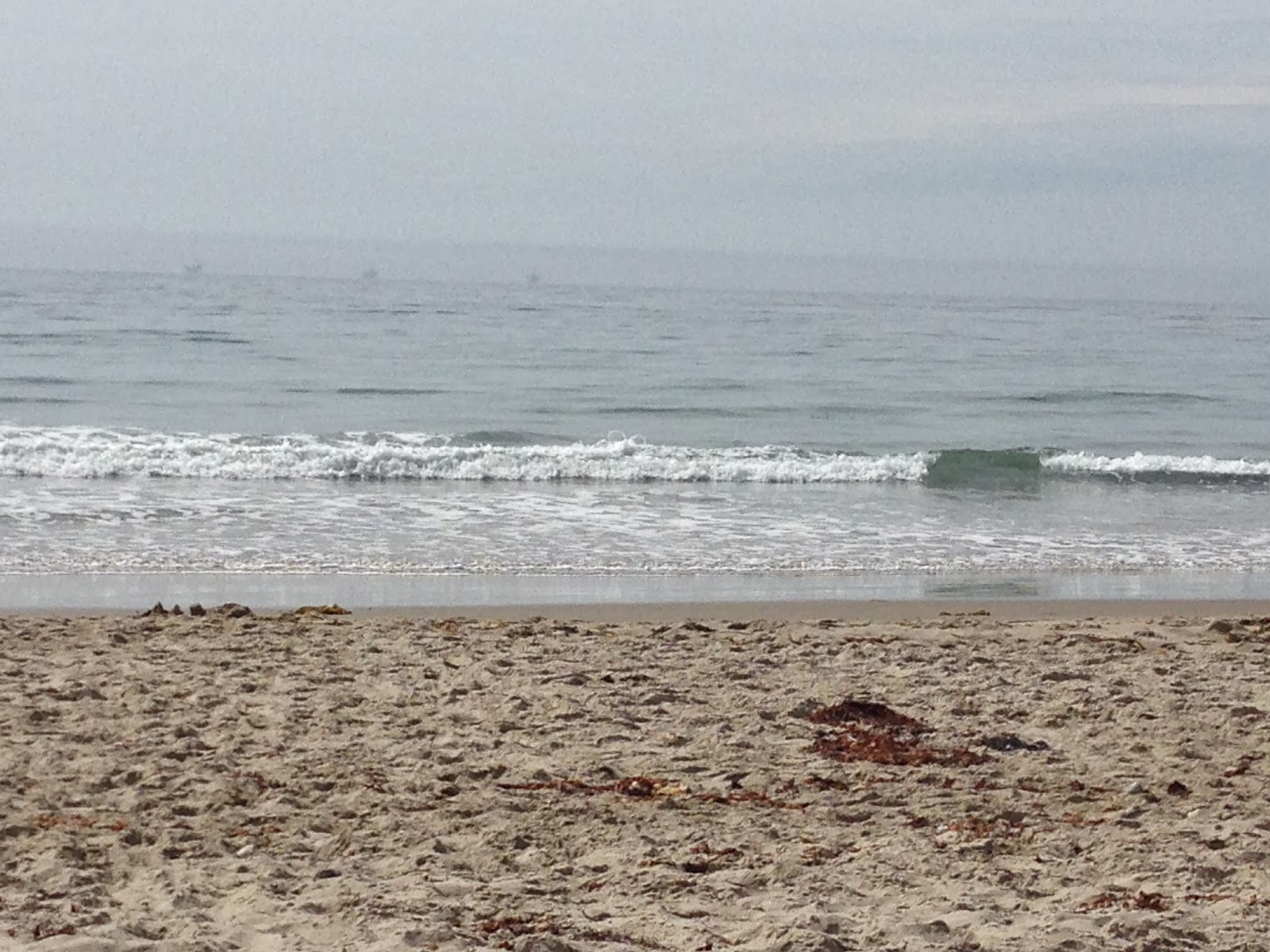 Posted by Unknown at 8:59 AM No comments:

In a perfect world...

Don't get me wrong, I am thrilled to bits with my new covers, which turned out better than I had ever dreamed. And I can say nothing but good about James at GoOnWrite for his wonderful designs.

But even though I selected the photo myself, on occasion I look at the new cover of The Day After Yesterday, and I get a little glitch in my brain of, "But that's not what Daniel really looks like!" I know, I'm as bad as those people who complained about the casting in the Harry Potter movies.

Suffice to say, the cover would be 100% perfect instead of 99.9% if the gentleman on the cover looked like this guy: 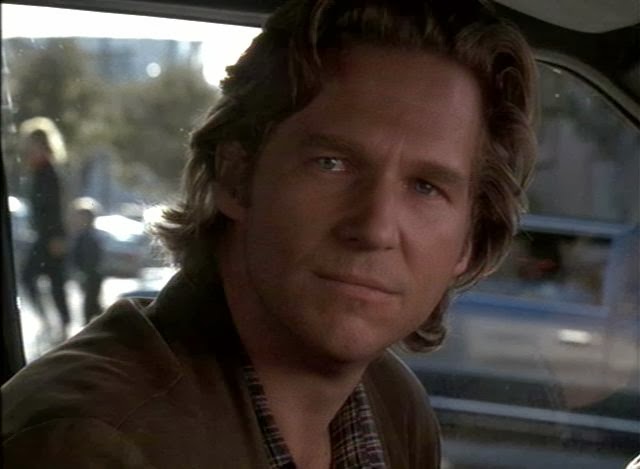 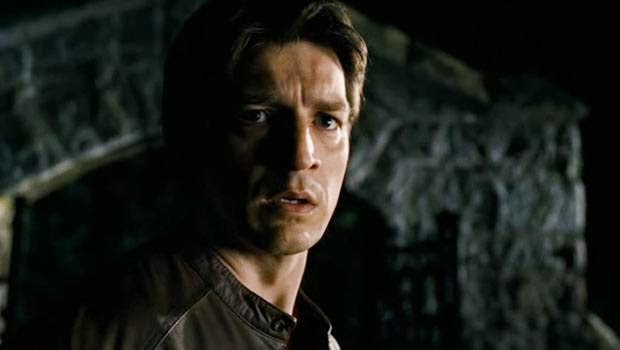 Or this guy (Ewan of course, not the guy in the fez): 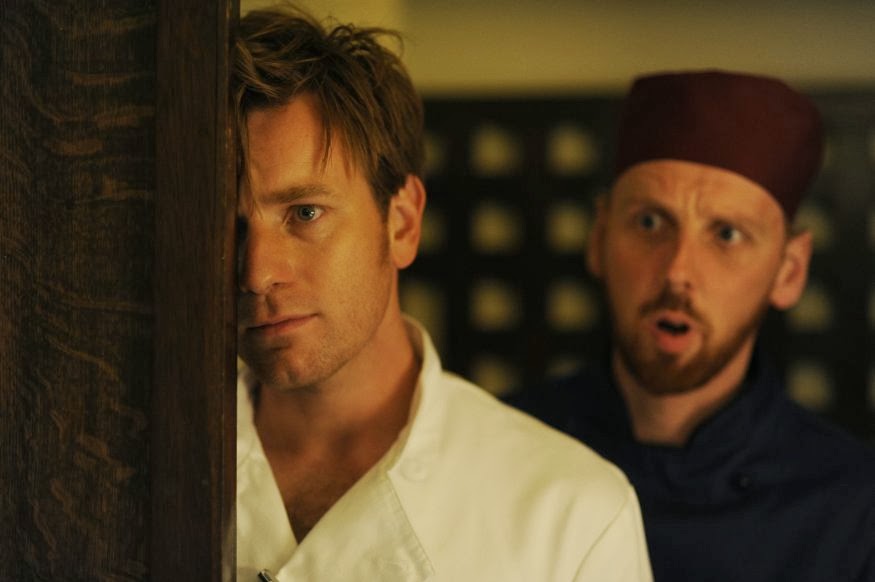 I have just realized that this post unveils an aspect of my creative process that you probably didn't want to know about (and explains all that time on IMDB and Tumblr). Sorry about that!

Posted by Unknown at 8:47 PM No comments:

I am so happy that the weather has finally turned cooler (we've even had this weird thing where water falls from the sky - I think they call it "rain"). One reason I'm happy is because it means I can change up the music on my iPod. It's weird, but some music lends itself to cool, rainy weather. I can only play k. d. lang's Drag when it's overcast; by contrast, anything by Electric Light Orchestra is reserved for a bright, sunny day (with the exception of "Can't Get it Out of My Head" and maybe "Telephone Line").

It gets complicated, and one album that exemplifies this is Kate Bush's Hounds of Love. Made back when albums had sides, the first half of the album is the "sunny" side. The songs are about love, from the sensual yearning of "Running Up That Hill (A Deal With God)" to the possibly unhealthy relationship in "Mother Stands For Comfort" to the bond between father and son in "Cloudbusting."

But it's the album's second side that calls to me when the weather turns chill, and that has been an inspiration to my writing. This side is a mini-suite called The Ninth Wave (the title comes from a Tennyson poem), and it tells a story of a person alone in the sea, fighting for life. The suite follows its protagonist from struggles with exhaustion and despair, through the terror of facing mortality, reconciliation with knowing that life will go on without them, ending on a note of hope and joy that's nicely ambiguous (it's not necessarily clear if the person is rescued or if it's a transition into a pleasant afterlife).

I listened to this album for the first time in a long while, and I was struck by how often I had been trying to capture the feelings and sensations of the songs in my own fiction. I honestly don't know if I could have written scenes like the fight on the frozen lake in Ashes or Daniel's narrow escape from drowning in The Day After Yesterday if I hadn't had the moods of Bush's music in my subconscious.

Writers are advised to read a lot and read widely if they want to learn how to write. That's absolutely true, but writers can also find inspiration in other arts. Start by listening to The Ninth Wave. If Bush's (admittedly idiosyncratic) style clicks with you, I think you'll find it captivating.

Short but excellent piece over at Book Riot, urging us all to never apologize for our taste in books.

But life is too short and there's only so much time to enjoy all the arts available to us. So enjoy what you enjoy, and never apologize.

Promote Your Page Too